Truthful Witness to a Changing America

The definitive life of the painter who forged American identity visually, in art and illustration, with an impact comparable to that of Walt Whitman and Mark Twain in poetry and prose —yet whose own story has remained largely untold.

In 1860, at the age of twenty-four, Winslow Homer (1836–1910) sold Harper’s Weekly two dozen wood engravings, carved into boxwood blocks and transferred to metal plates to stamp on paper. One was a scene that Homer saw on a visit to Boston, his hometown. His illustration shows a crowd of abolitionists on the brink of eviction from a church; at their front is Frederick Douglass, declaring “the freedom of all mankind.”

Homer, born into the Panic of 1837 and raised in the years before the Civil War, came of age in a nation in crisis. He created multivalent visual tales, both quintessentially American and quietly replete with narrative for and about people of all races and ages. Whether using pencil, watercolor, or, most famously, oil, Homer addressed the hopes and fears of his fellow Americans and invited his viewers into stories embedded with universal, timeless questions of purpose and meaning.

Like his contemporaries Twain and Whitman, Homer captured the landscape of a rapidly changing country with an artist’s probing insight. His tale is one of America in all its complexity and contradiction, as he evolved and adapted to the restless spirit of invention transforming his world. In Winslow Homer: American Passage, William R. Cross reveals the man behind the art. It is the surprising story of a life led on the front lines of history. In that life, this Everyman made archetypal images of American culture, endowed with a force of moral urgency through which they speak to all people today.

“The freedom of all mankind was written on the heart by the finger of God.”

“Faith which blue represents must be warmed by love to God and love to man. These are bound in one by love to the Lord, in whom is equally of heaven and earth.”

“Nothing in Nature has been established without benevolent design.”

“The rare thing is to find a painter who knows a good thing when he sees it!”

What People Are Saying

“Cross has done an admirable job of bringing to life this most American of painters.  Finally, Winslow Homer’s brilliant work and fascinating life are united in one volume.”

“Vivid storytelling melds with exuberant analysis in this sweeping look at a canonical American artist’s vibrant life. Art curator Cross (Homer at the Beach) delves into the world of Winslow Homer (1836–1910), a painter whose ‘search for balance, order, and beauty amid the conflicts he confronted,’ Cross argues, imbued him with a canny ability to capture both the experiences of ‘ordinary people’ and ‘powerful forces of nature.’ Drawing from letters, diaries of friends, and published interviews, Cross follows Homer’s artistic quest—from his early commercial pictorial wood print drawings in the mid-1850s to the solemn portraits he published in Harper’s Weekly during the Civil War, to the vivid rendering of natural landscapes that became synonymous with his name. Cross draws insightful connections between Homer’s life events and his works—citing, in one example, his ‘mother’s declining health’ as being responsible for the ‘mortal themes’ present in such famous works as his ‘American masterpiece,’ The Life Line (1884). No stone in Homer’s life is left unturned nor brushstroke of deliberately placed light left unexplored under Cross’s meticulous eye. While occasionally dense, the rich descriptions and reproductions of Homer’s art will beckon readers along. Art connoisseurs will want to make room on their shelves for this definitive guide to a great American artist.”

“Our visual understanding of the 19th century and especially of the Civil War comes to us in no small part from Winslow Homer.  In this sweeping and comprehensive consideration of Homer’s life and work, William R. Cross offers fresh insight into how his art was shaped and enabled by the changing politics, society, and technology of the world he sought to depict.”

—Drew Gilpin Faust, author of This Republic of Suffering: Death and the American Civil War

“This rich biography of Winslow Homer is long overdue. The artist’s enduring importance to the history of American art brooks no argument. The many nuances of his life that this book reveals deepen our understanding of history, place, and innovation in the United States.”

—Martha Tedeschi, author (with Kristi Dahm) of Watercolors by Winslow Homer: The Color of Light

“This intelligent and gracefully-written book is a multilayered pleasure to read. William R. Cross is a sensitive observer of every aspect of the man, his times, and his career, from abolitionism and Civil War battlefields to the highs and lows of making a living in a capricious marketplace for art. A triumph.”

—Adam Hochschild, author of Rebel Cinderella: From Rags to Riches to Radical, the Epic Journey of Rose Pastor Stokes

“For anyone whose curiosity was fired by one of the ubiquitous copies of Homer’s melancholy marine paintings, this book is a revelation. Homer, it emerges, was a narrative as well as an aesthetic genius, bearing witness to the lives of ordinary people and momentous if often overlooked occasions. Full of insight and sensitively written, this superb biography tells the story of an artist who had the moral heart of a historian.” 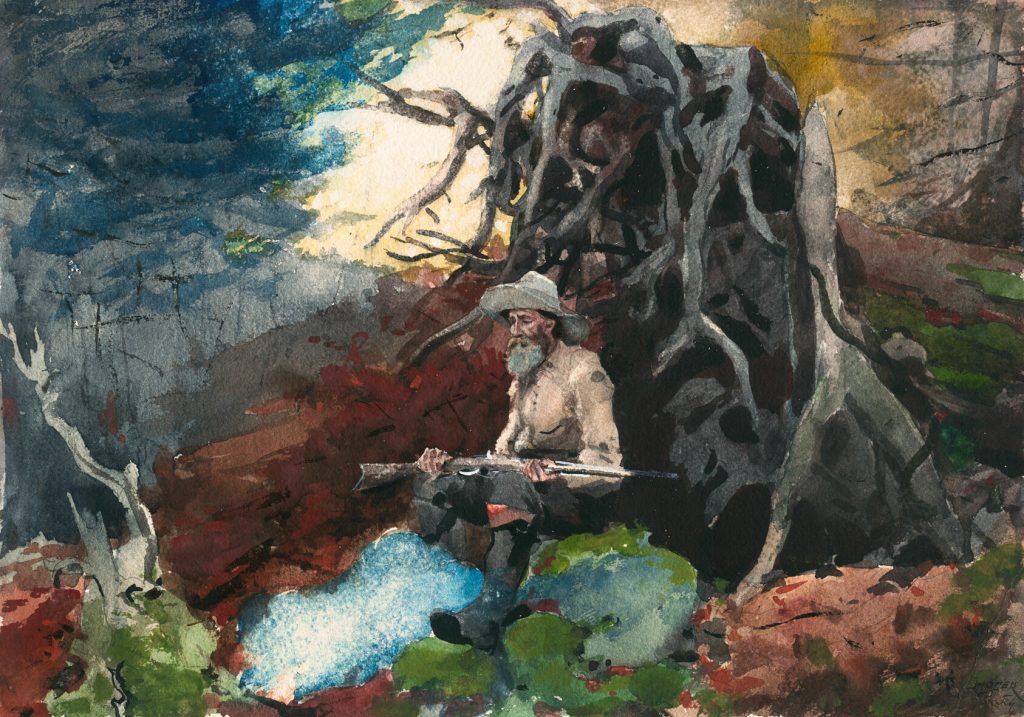 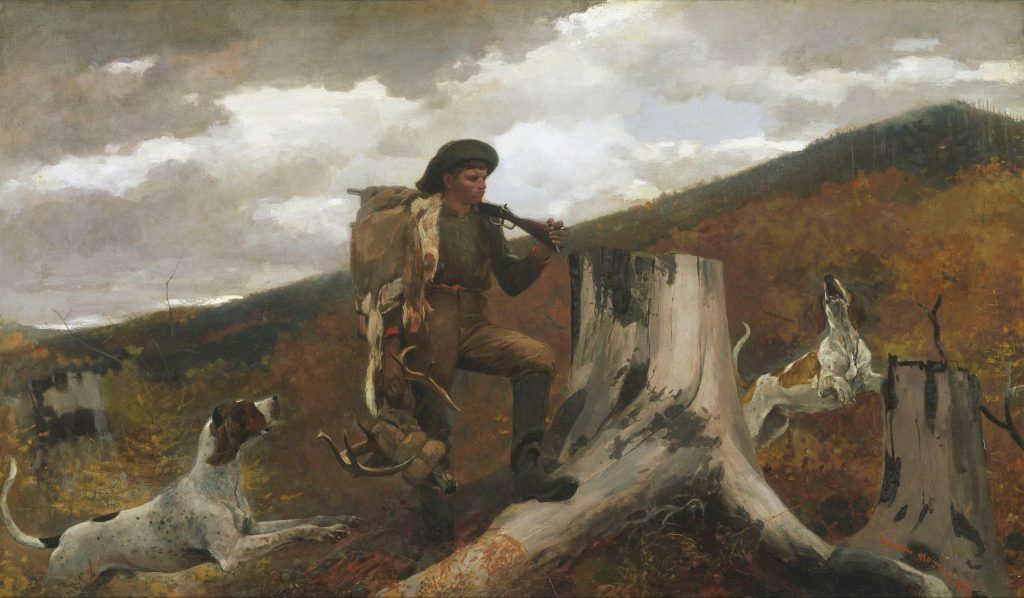 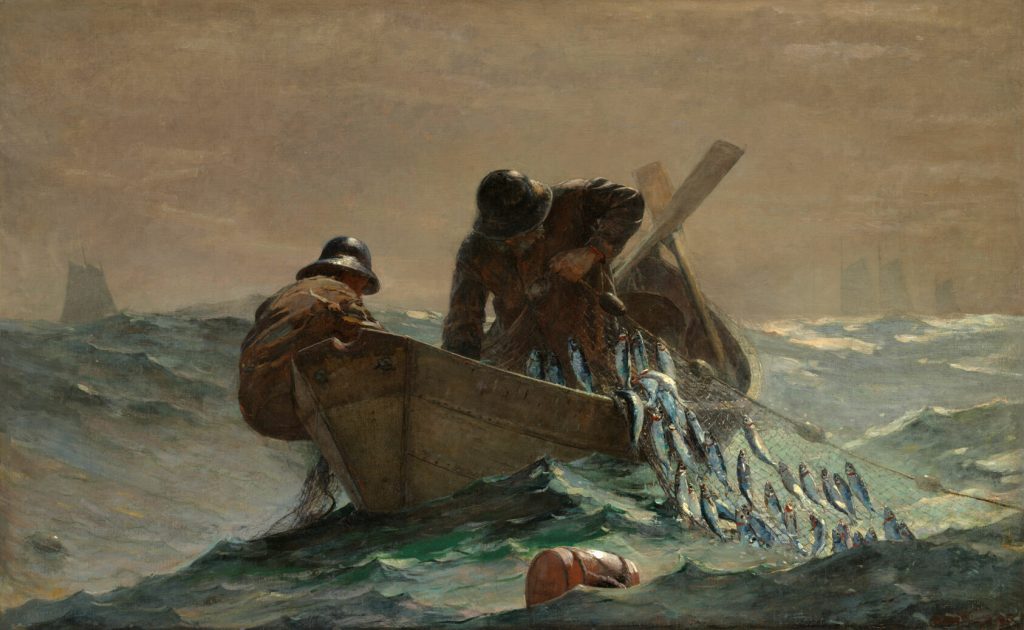 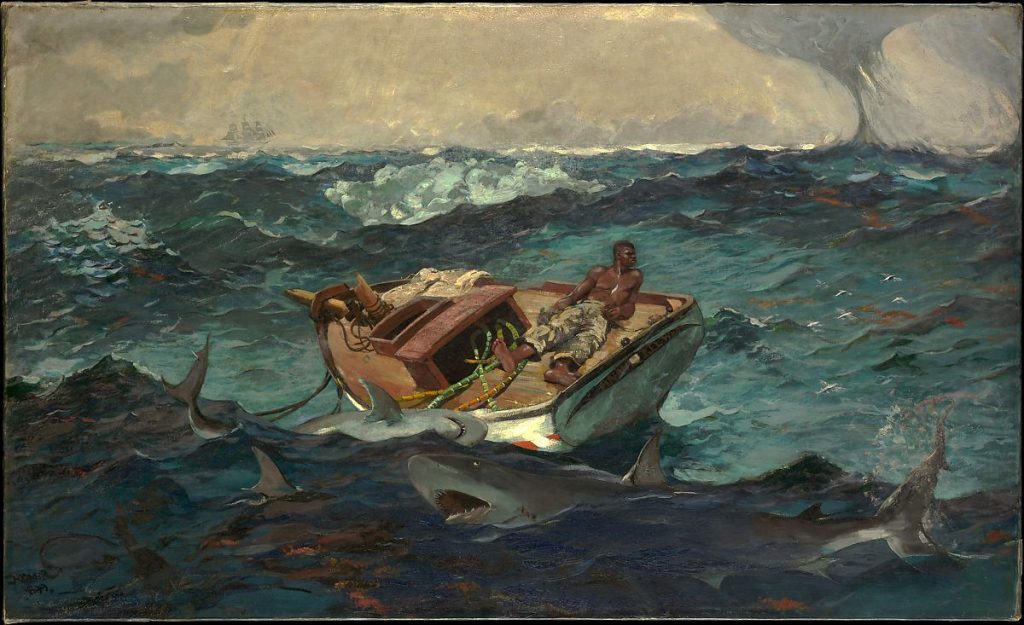 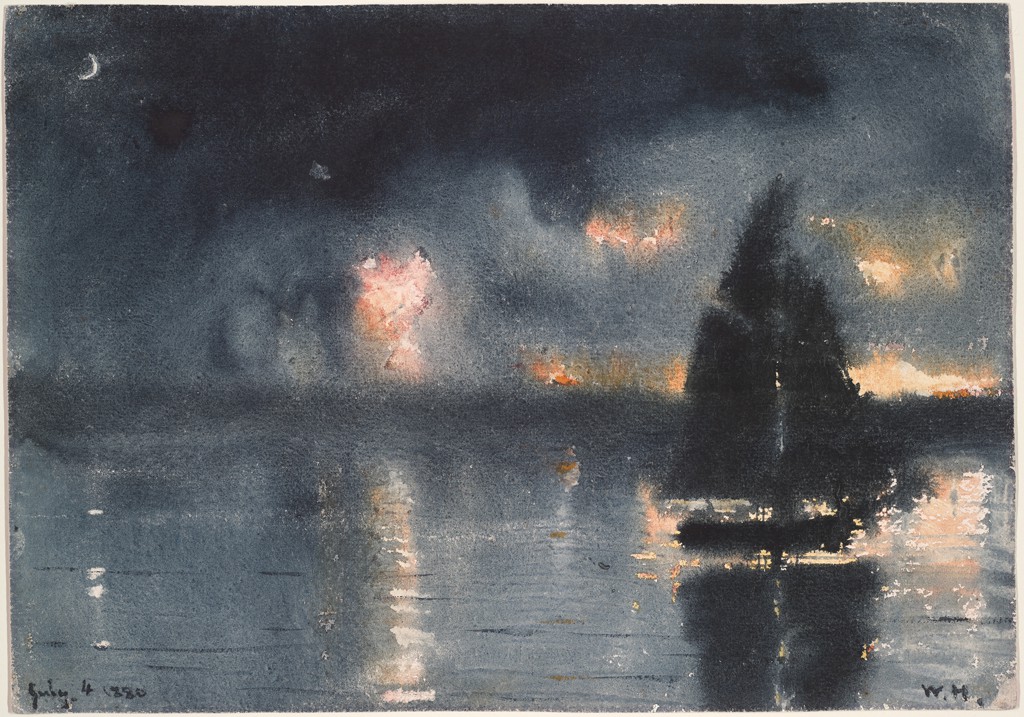 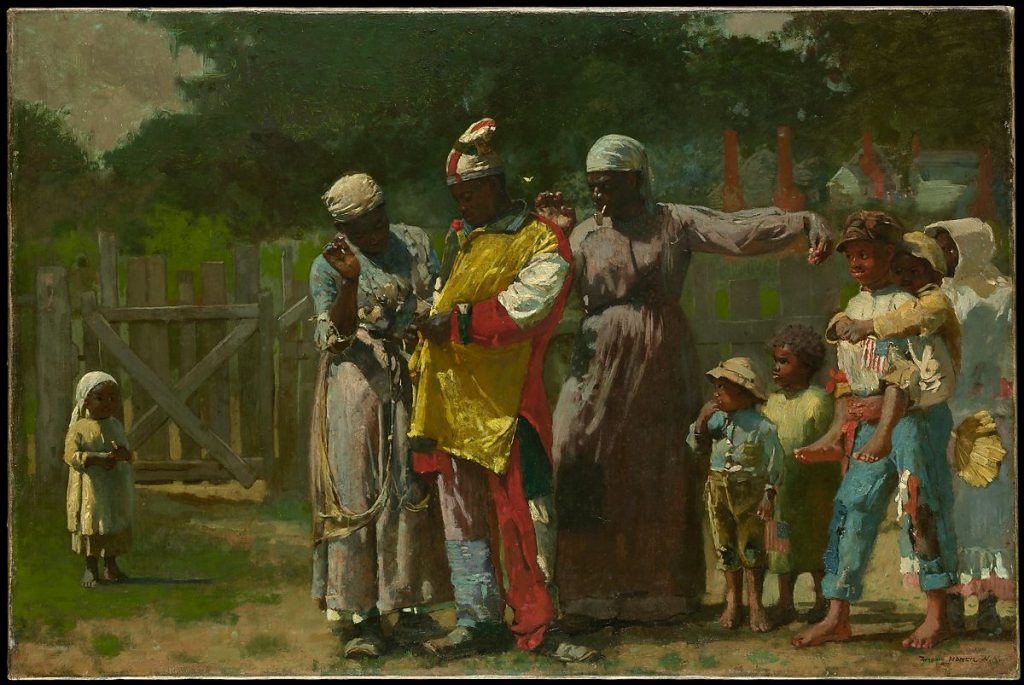 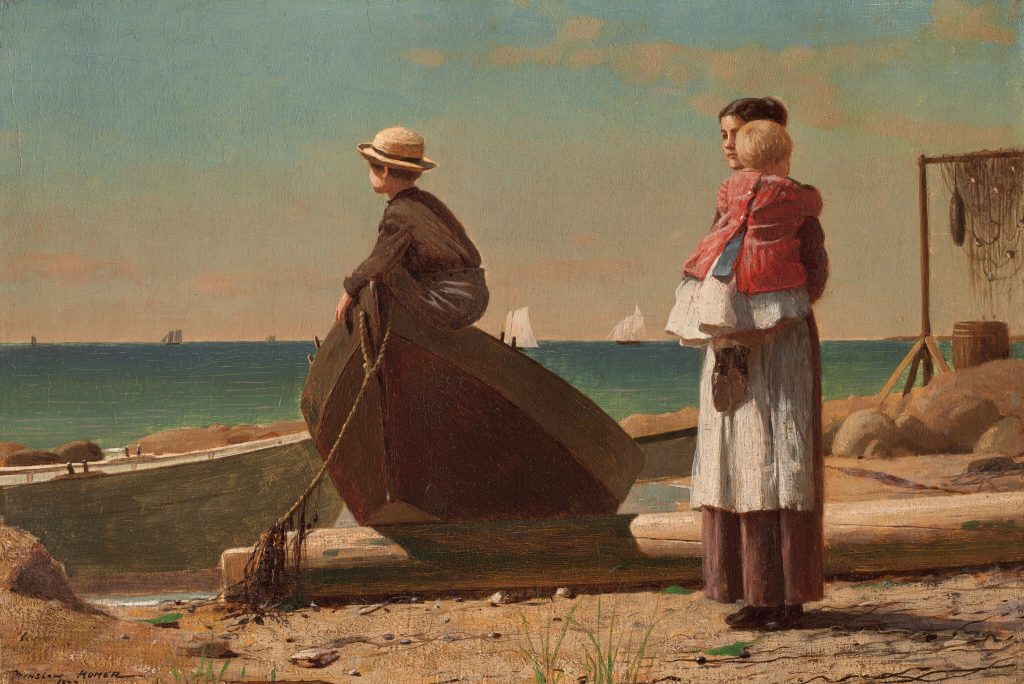 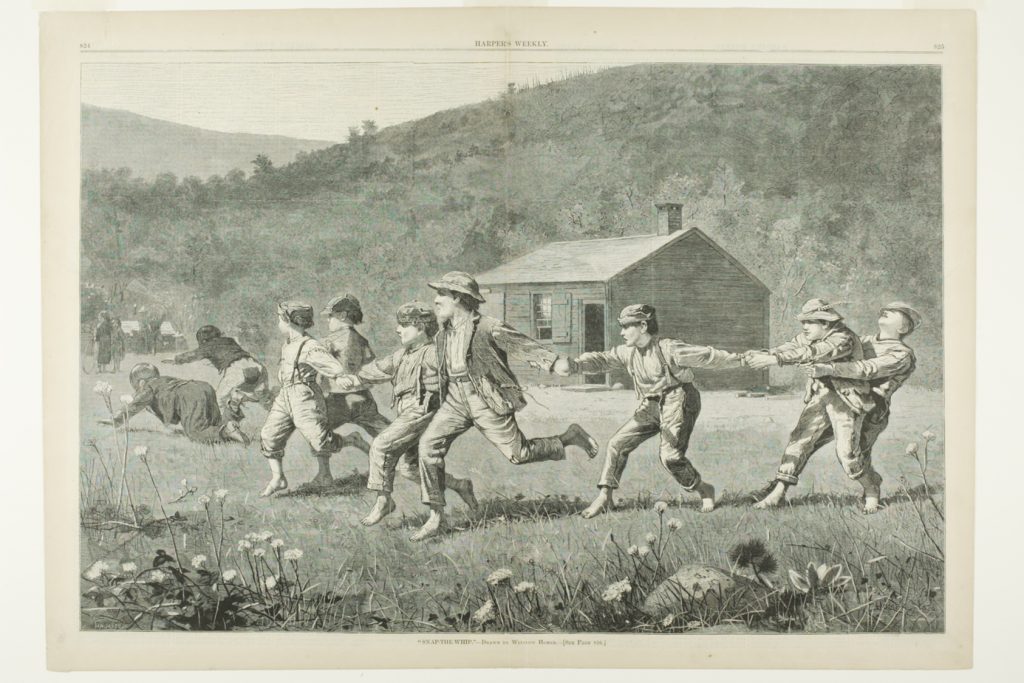 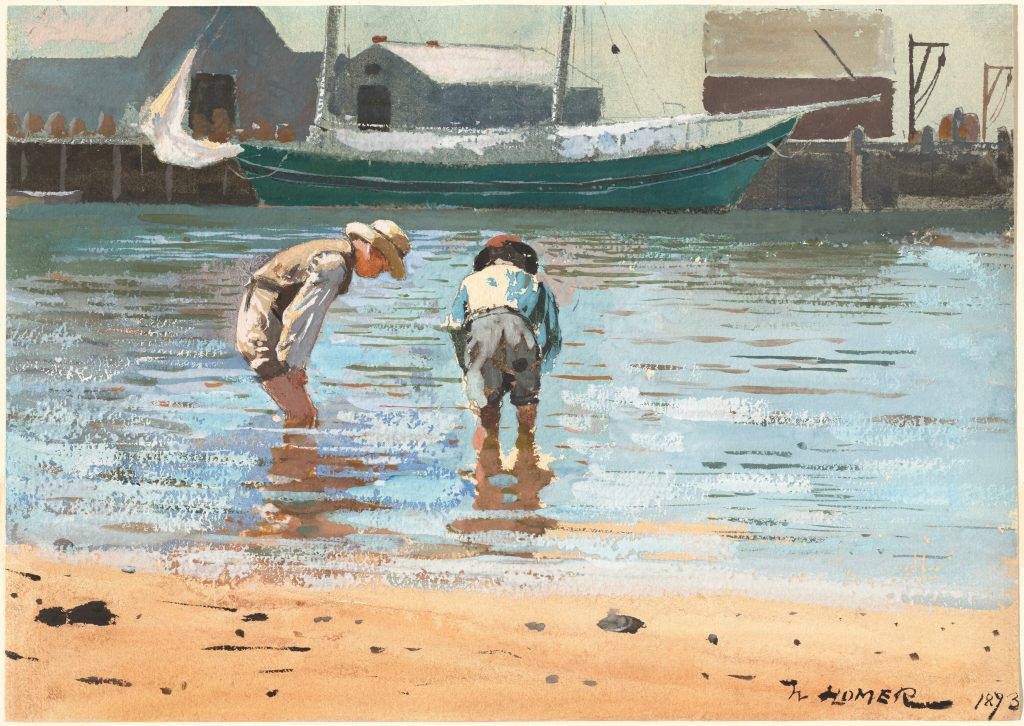 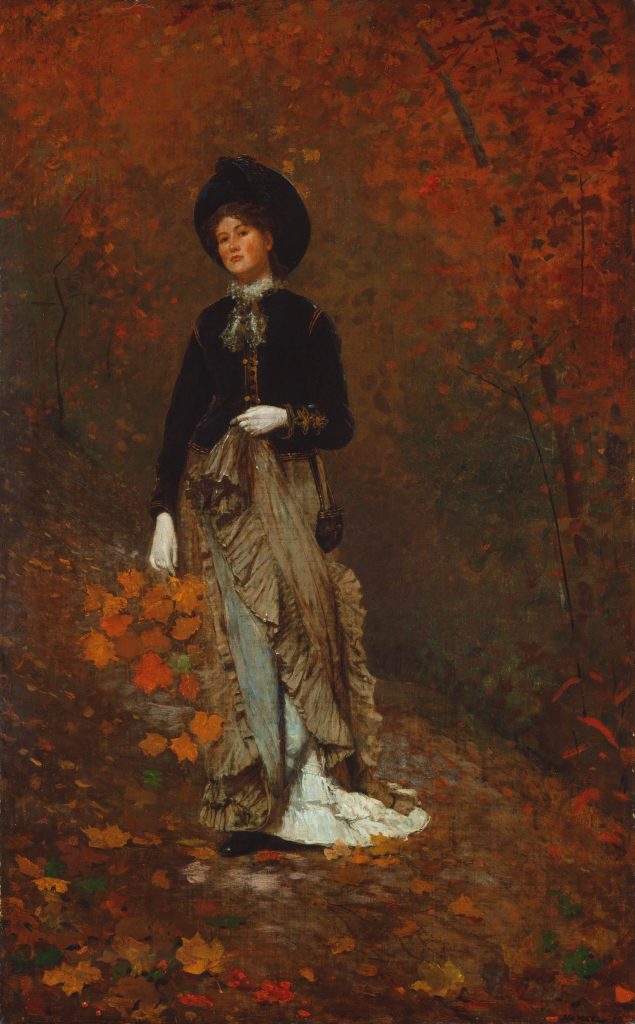 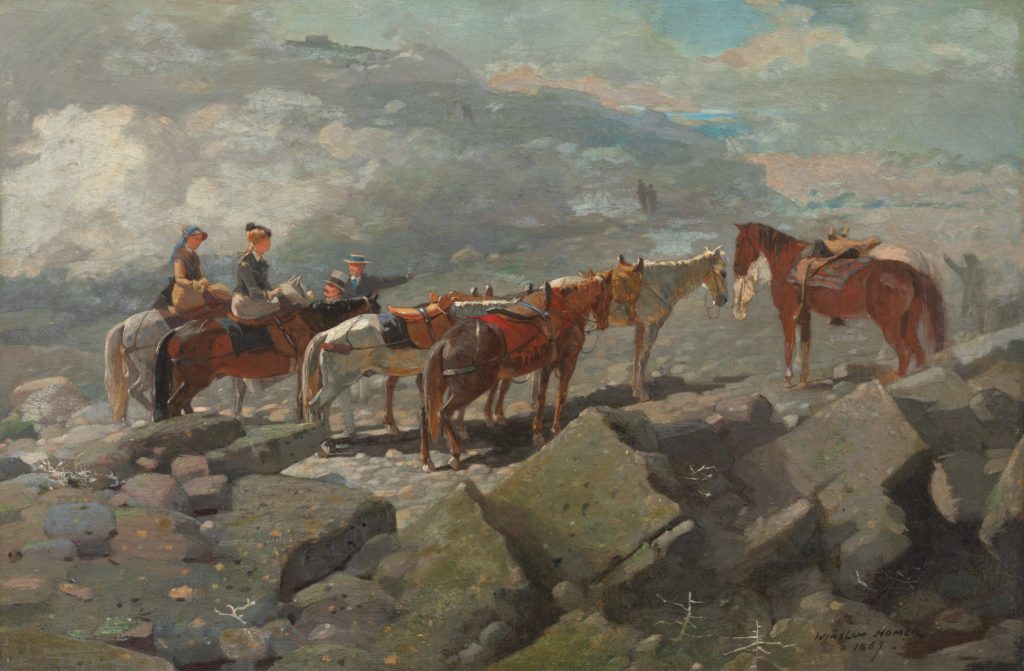 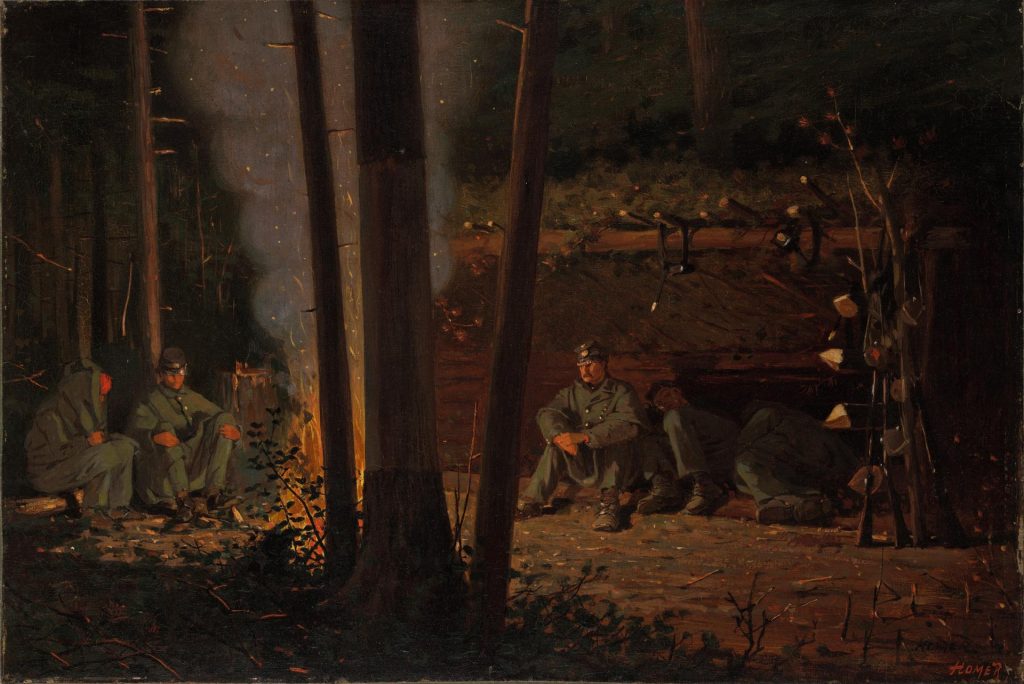 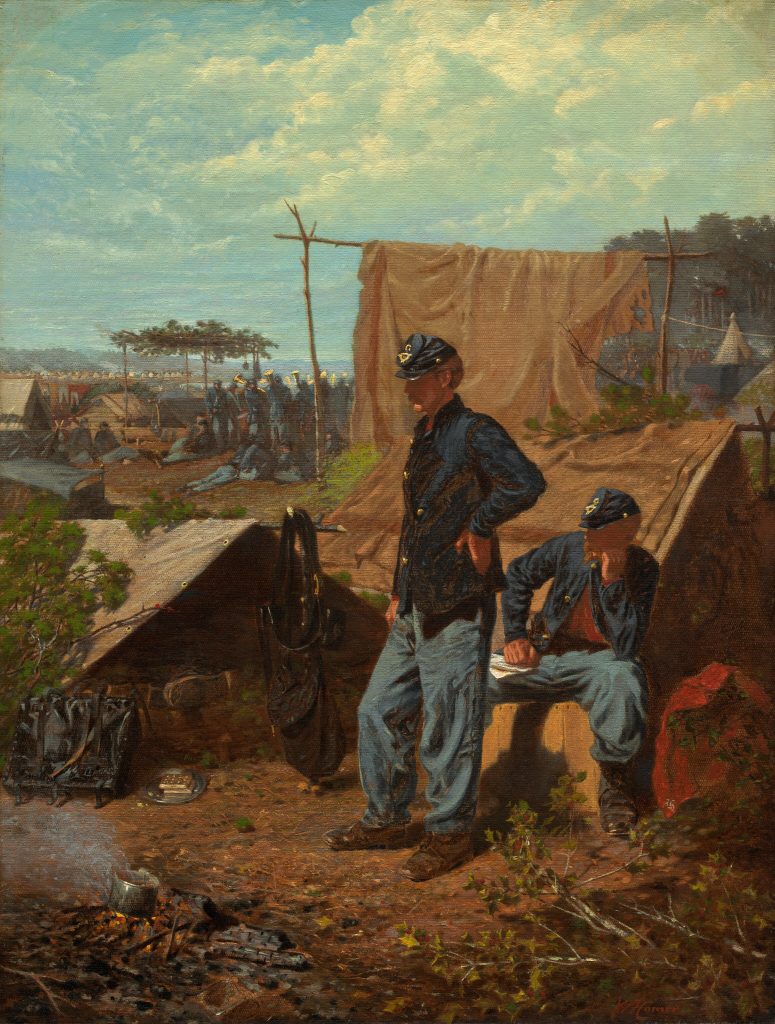 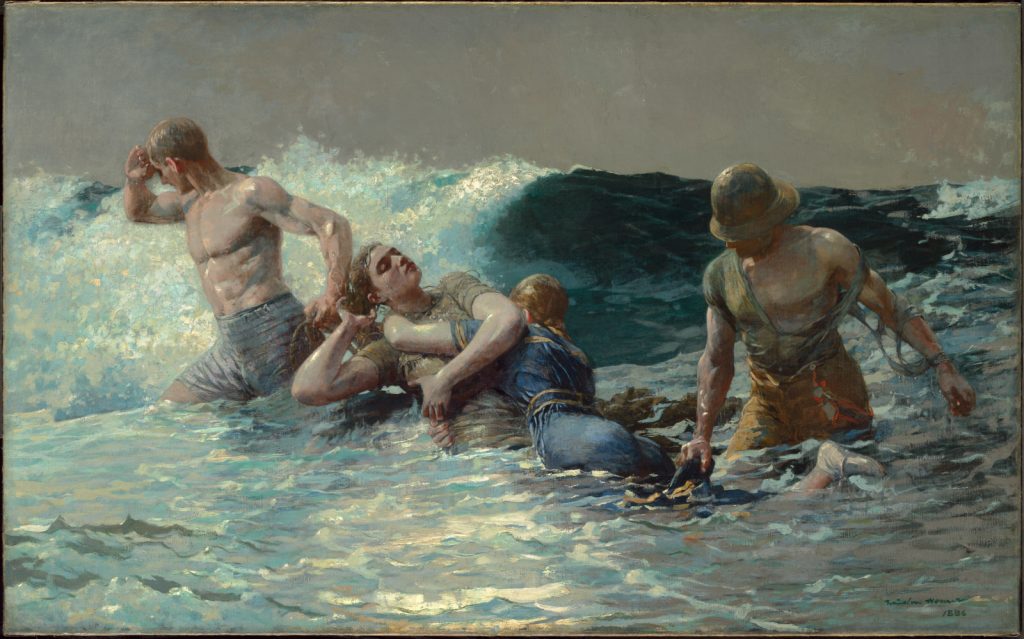 Winslow Homer observed an order in creation – a

Have you ever experienced a dissonance between fev

As Thanksgiving comes near, we pause – that we m

The dazzling watercolors Winslow Homer made in the

More than anything else in England, it was the wom

Winslow Homer is most often associated with marine

When Winslow Homer arrived in the small fishing vi